I work for .SE – Europe’s strongest brand among top-level domains, according to the survey by the EU under contract EURid (the European Registry of Internet Domain Names) conducted earlier this summer. The comparative TLDs are .se, .cz, .de, .com, .dk, .co.uk, .be, .pl, .es, .it, .fr, .org, .net, .eu, .info and .biz.
The report shows that that .SE is the strongest brand among the compared TLDs (Click the image)

In short, the report look up brand strength based on the awareness, relevance and preference.
All three have a maximum of 100% which means that the maximum value you can get is 300.
.SE has almost 100% of awareness, almost 90% of relevance (the highest in Europe) and 49% preference for .SE (compared for example 34% .com in Sweden).

In conclusion it may be deduced:
“Everybody” knows of .se (awareness), almost everyone think it is relevant for companies to use .se in Sweden (relevance) and there is a stronger preference to use .se instead of .com in Sweden (compared to other countries in Europe). 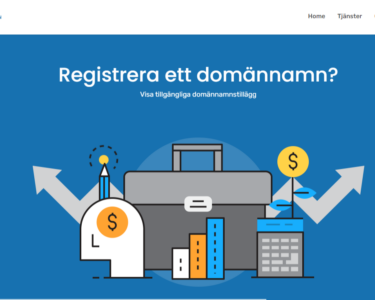 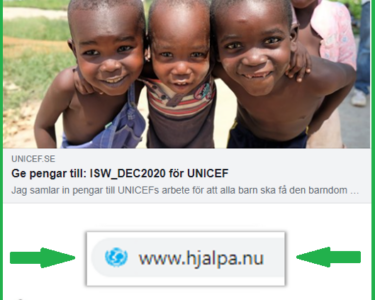 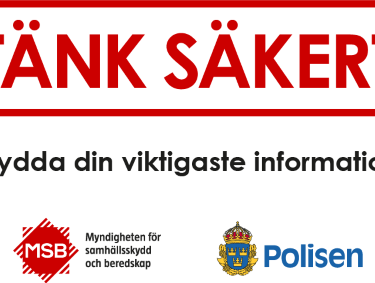 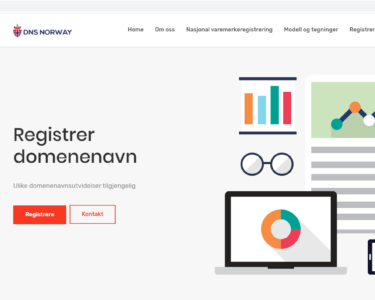 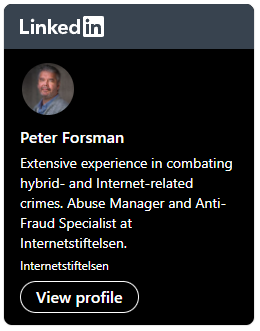